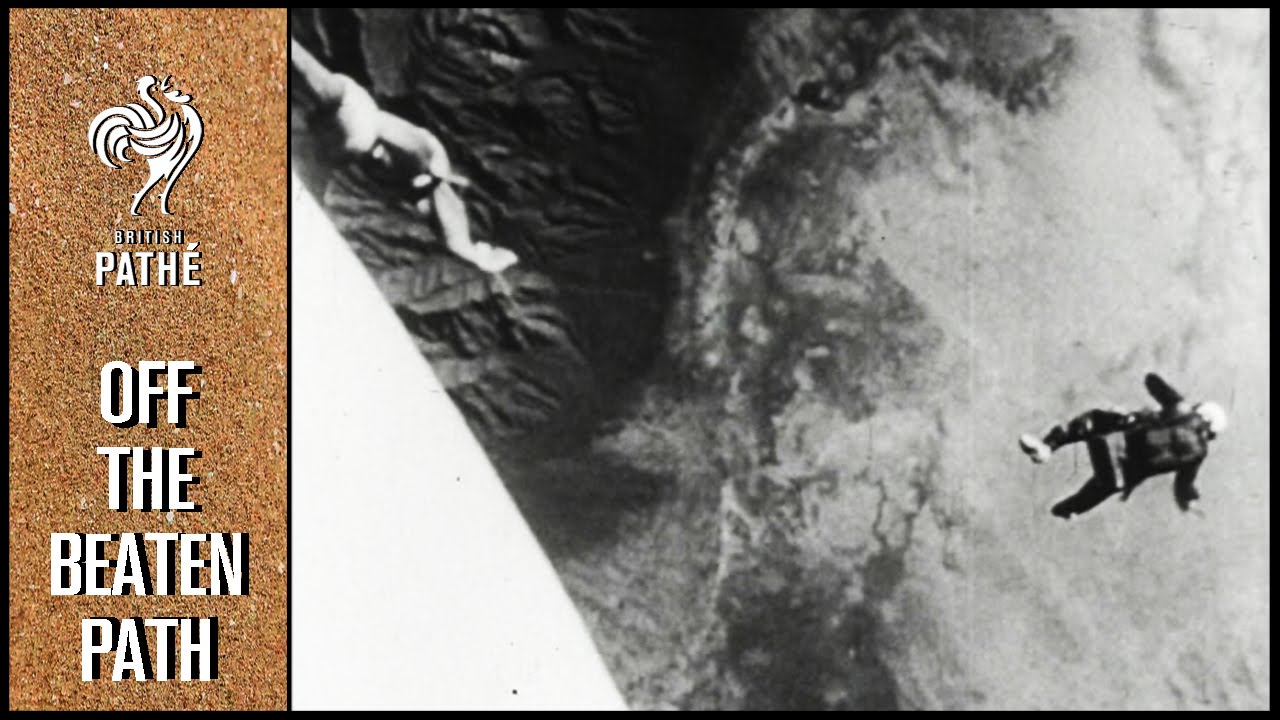 OFF THE BEATEN PATH – ADVENTURE MONTH ON BRITISH PATHÉ (AUGUST 2016): 6 Adventures Around the World

Check out the newsreels used to make this video here:

A NEW THEME EVERY MONTH!
Each month, a range of new uploads and playlists tell the story of a particular topic through archive footage. Let us know what themes you’d like to see by leaving us a comment or connecting with us on social media.

BRITISH PATHÉ’S STORY
Before television, people came to movie theatres to watch the news. British Pathé was at the forefront of cinematic journalism, blending information with entertainment to popular effect. Over the course of a century, it documented everything from major armed conflicts and seismic political crises to the curious hobbies and eccentric lives of ordinary people. If it happened, British Pathé filmed it.

Now considered to be the finest newsreel archive in the world, British Pathé is a treasure trove of 85,000 films unrivalled in their historical and cultural significance.

10 thoughts on “6 Adventures Around the World | British Pathé”