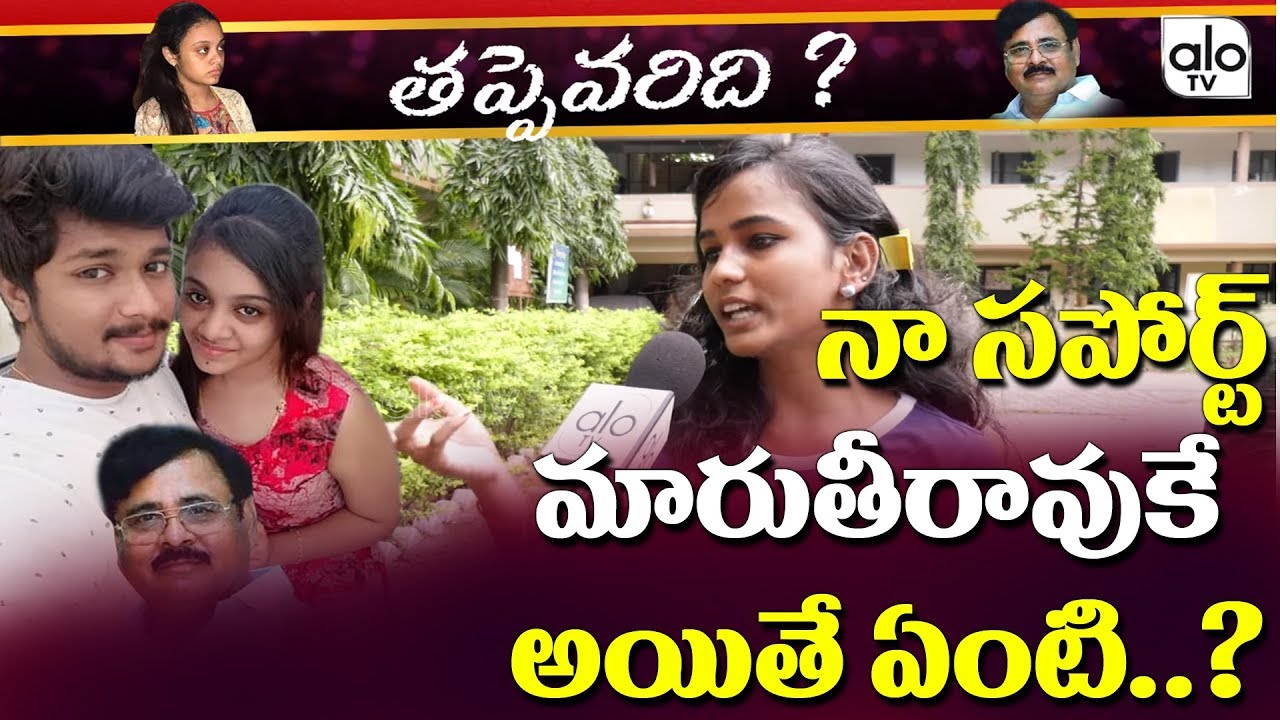 Don’t worry Pranay…U r not alone… Not only me u are in the heart of crores of people… Many people are fighting for justice a post read on a Facebook page named Justice for Pranay’. Days after her husband’s Incident in a caste, 21-year-old Amrutha has taken to social media to demand justice. The page linked to Amrutha’s personal account has over 60,000 likes as of Tuesday.

Within a couple of hours of the post being uploaded, the page received overwhelming likes with many supporting the cause.

Speaking to the media, Amrutha said that she received numerous messages on Facebook expressing solidarity and condolences, after which she decided to initiate a social media campaign. Amrutha said that Pranay always opposed casteism and now she intends to end it through this campaign.

The page has shared numerous photos of protests and rallies carried out for Pranay across the state.

In the recommendations, where a user can express their opinion, several have demanded penalty for Amrutha’s father, Maruthi Rao, for plotting Pranay’s Incident.