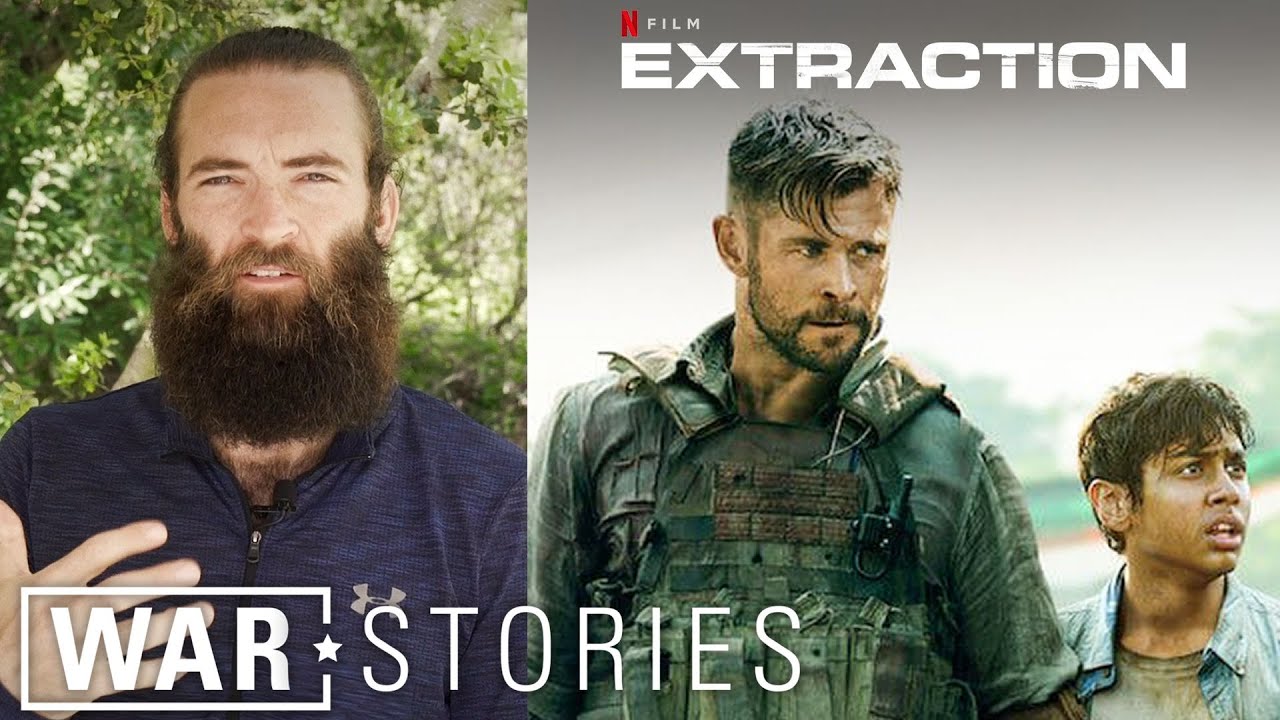 For today’s episode of War Stories, Ars Technica is joined by Sam Hargrave, director of the Netflix action film “Extraction.” Hargrave breaks down the technical challenges he and his crew overcame in conceiving, choreographing and executing a breathtaking, 12-minute action scene with star Chris Hemsworth. Taking lessons learned from his time as the stunt coordinator of blockbusters like “Captain America: Civil War” and “Avengers: End Game” Hargrave engineered a kinetic and ambitious urban battle sequence – but needed to figure out how to capture it. Hear directly from the man behind the camera as he details every factor that needs consideration when stitching a series of chaotic set pieces into a single, uninterrupted shot.

Directed and Produced by Justin Wolfson.