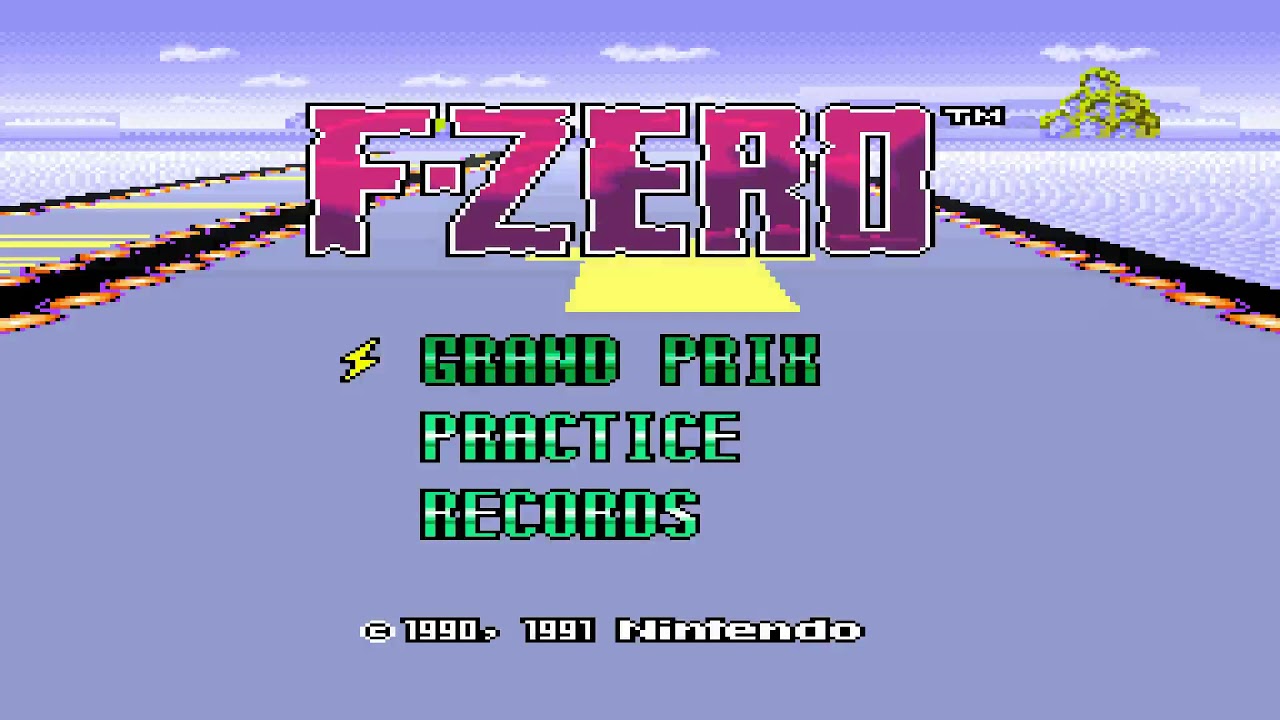 This week on Sunday Longplay, it’s another ROM hack! This time it’s a sequel to a ROM hack I had played a couple years ago. The creator of the F-Zero SNES hack called Formula Zero is back for another round with Formula Zero Deluxe! Like the first Formula Zero hack, this one consists of tracks based around real-life Formula One race tracks, from Interlagos to Monza to Monaco. It’s a neat concept, and it also does the job that every good ROM hack should do, which is giving a fresh challenge to players who have mastered the original source game without going overboard.

Compared to the first hack, this one has made some of the returning tracks even harder still (Interlagos Full Circuit, Monaco, and Suzuka immediately come to mind), while making new tracks that test players the same way, including Silverstone and Spa-Francorchamps just to name a few. Also, while the first Formula Zero had a couple texture hacks in the Fire Stingray and the Silence track, this one runs with it, and I love it.